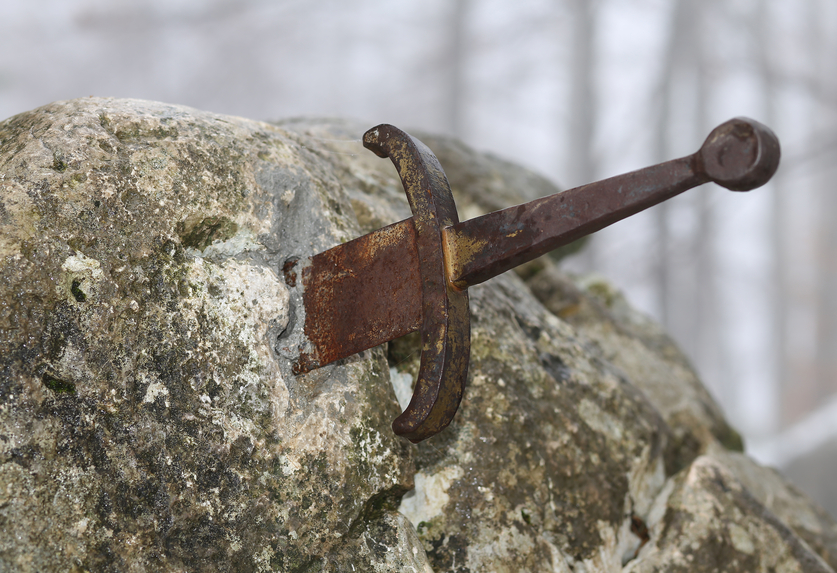 These days, how can we find leaders who will uplift and inspire, rather than alarm and enrage? Actually, some of us might just become such leaders. It’s not just what we have in ourselves that matters. It’s what we perceive and encourage in others, too.

In our last article, “In Teams We Trust,” we covered why it’s important for people to feel psychologically safe at work. As a long-term Google study showed, team members who feel safe share their ideas confidently, and their team productivity grows.

So how can team leaders encourage this feeling of safety and, by doing so, inspire and motivate team members—especially when leaders themselves may feel beset by increasing, even unreasonable, pressures?

Inspiring examples appear through history, in the records of notable leaders such as:

…and the list could go on: Churchill and Gandhi, Elizabeth I and Joan of Arc, the Pope and the Dalai Lama.

Oh, but you probably could. In fact, if that heroic list makes you feel humble, that’s good. It means you already have at least one (#3) of the “5 Qualities of Incredibly Heroic Leaders” as identified in Inc. magazine:

Feel lacking in any of those categories? Don’t be discouraged. You can build don’t yet possess—like many noble leaders before you.

Simple exercises can help you can learn to be courageous when others falter; to be selfless when called for; to be humble in positions of power; to be patient with imperfection, and to care more for others.

Daniel Goleman, author of “Emotional Intelligence” and, more lately, “Primal Leadership,” says that great leaders serve as their teams’ “emotional guide…driving collective emotions in a positive direction and clearing the smog created by toxic emotions. This task applies to leadership everywhere, from the boardroom to the shop floor.”

Goleman’s words uplift and inspire me. And so does this true story about my beloved Marines*, as told by Simon Sinek in his popular TED Talk and in in his book, Leaders Eat Last:

A USMC general told Sinek to observe Marines lined up in any mess hall. In the Corps, the most junior members eat first, followed by others according to ascending rank—biggest brass last.

This tradition exemplifies how Marines view leadership: as the willingness to place others’ needs above your own. It defies traditional notions of power and privilege.

True leadership isn’t the bastion of a few who sit at the top. It’s the responsibility of anyone who belongs to a group, and that means all of us. We all need to step up, take the risk and put our interests second…when it counts.

The world’s noblest leaders have always acted in the interests of those they lead. And you can, too. Think about it. Try the exercises. And, as always, I’d like to know how it goes.